A naturalist with more than 30 years in the field, Stan Tekiela shares with us some fascinating bird trivia.

Birds are amazing creatures that have captured the hearts and minds of people everywhere. From their outrageous shapes and colors to their unique behaviors, birds are endlessly interesting. Here are some record holders!

The Shortest-Lived Bird
The most short-lived birds are the hummingbirds. On average, ruby-throated hummingbirds live only three to five years. 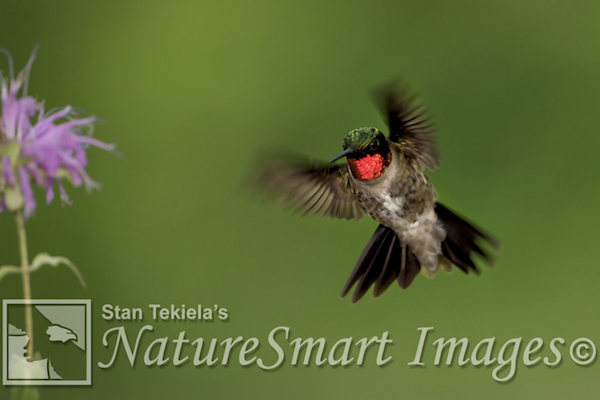 The Smallest Owl
The elf owl of the southwestern states and Mexico is the smallest owl in North America and the world. About the size of a sparrow, it’s just 5 inches tall and weighs only 1 to 1 1⁄2 ounces, or 28 to 43 grams. 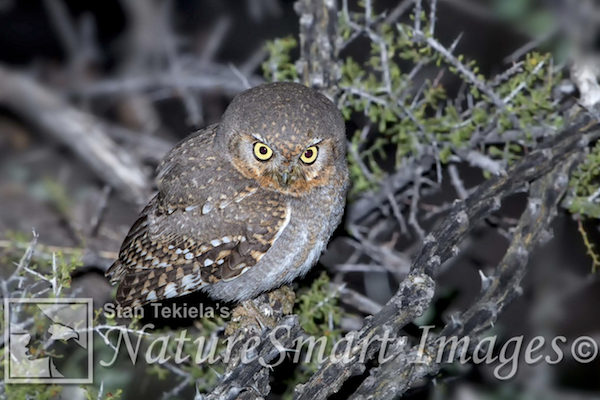 The Rarest and the Longest-Lived
In North America, there are fewer than 300 California Condors in the wild. This makes the condor our most uncommon bird. Condors live about 60 years in the wild. They live longer in captivity, with some reaching 80 years of age or more! 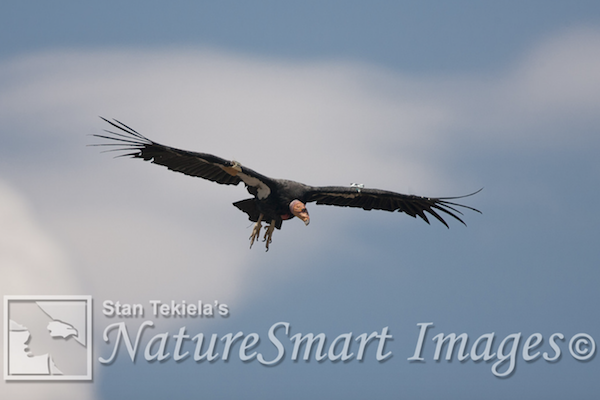 The Most Abundant Bird
Red-winged blackbirds may have the highest number of individuals in the United States. The overall population has been estimated to be more than 100 million birds! In addition, it is estimated that some wintering roosts have more than 1 million birds. Some researchers believe that the common grackle might be just as numerous.

The Most Common Shorebird
The killdeer is the most common and widespread shorebird, but it doesn’t live at the shore. It’s seen at farms, railroad tracks, empty lots with gravel, and other dry places.

The Most Successful Mover
The Eurasian collared-dove has been very successful at expanding its range all by itself, without introduction to new places by people. Originally a native of northern India, it spread into southern Europe by the sixteenth century. It took a long time, but by the 1930s it became widespread across most of Europe, reaching Britain by the 1950s. It began breeding in Iceland in the 1970s and was inadvertently introduced to the Bahamas at that time. By the 1980s, it was breeding in Florida. Since the 2000s, it has moved into many other parts of the United States. 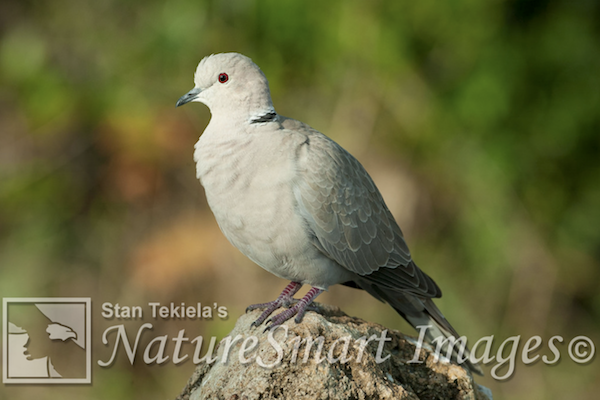 The Best Mouser
It may be impossible to know which owl species eats the most mice. One study, however, estimated that a barn owl could eat more than 11,000 mice over a 10-year span!

The Most Exotic Birds
With nearly 70 kinds of exotic birds, the United States has the most non-native or introduced species in North America. These include the house sparrow, European starling and peach-faced lovebird. 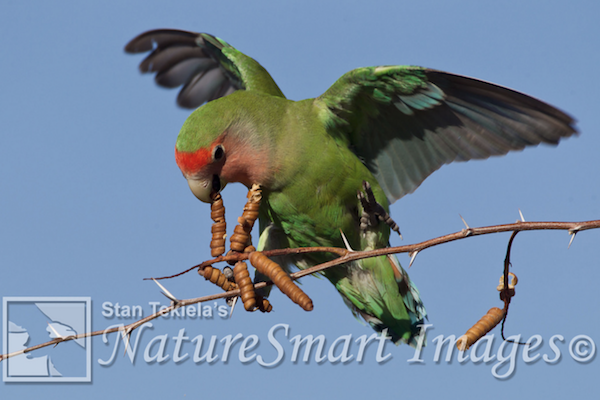