It has been a very busy spring. I’ve been traveling extensively and giving numerous presentations to thousands of participants across five states. I really enjoy getting out to meet the people who come to my presentations and enjoy nature as much as I do.

My speaking engagements usually last just over an hour or so and are followed by a short question-and-answer period. I get all sorts of questions, ranging from what is my favorite bird to how do I capture specific images. But recently I was asked a question that really set me back on my heels. I could almost not believe what I heard. 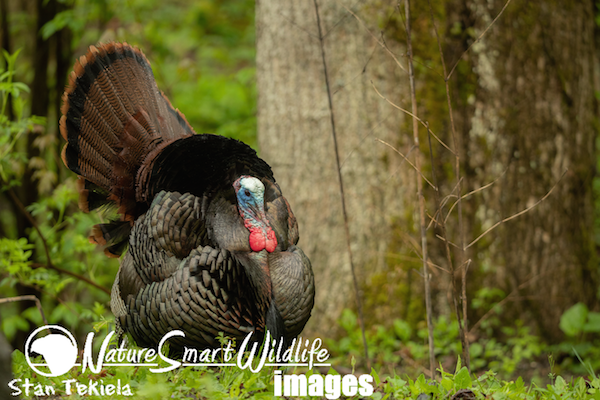 The question started out as more of an observation and went something like this: “I’ve been seeing more and more turkeys than I have ever seen before in my life. They seem to be overpopulating. And I am not seeing as many pheasants as I have in the past. I’ve heard that turkeys seek out pheasant nests and kill the eggs and baby pheasants. Why don’t we reduce the number of turkeys to help out the pheasants?”

At first, I was stunned and didn’t know what to say. There were just so many things wrong with this statement and question. All I could think about was that I had been a failure in my mission as an educator of all things wild. I managed to answer the question but not before apologizing that what I was going to say was not meant to offend or upset the person who asked the question.

Even now, while writing this column, I am having trouble figuring out where to start. So here it goes again. 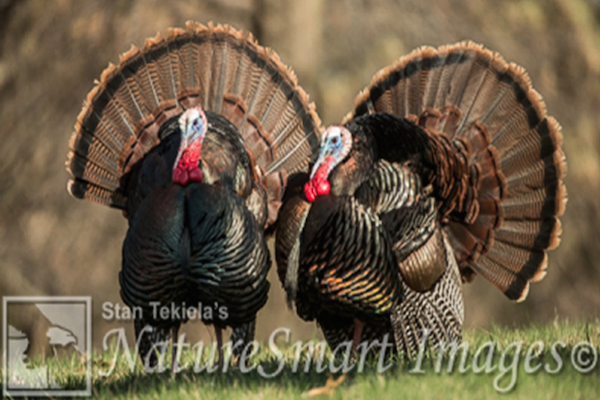 Yes, you are seeing more wild turkey these days. In many states, the wild turkey was completely killed off by 1900. It was an important food source for settlers and Native Americans alike. Because of this, they were nearly driven into extinction at the hands of man. For decades we didn’t see turkeys in the wild.

This left an ecological niche that needed to be filled. So the ring-necked pheasant, a nonnative bird originally from Asia, was introduced to the U.S. for hunting opportunities. The first attempts at introducing the pheasant occurred in the late 1770s and again in the early 1800s. These early attempts were not successful. It wasn’t until the mid-1900s that enough released pheasants began to populate on their own. 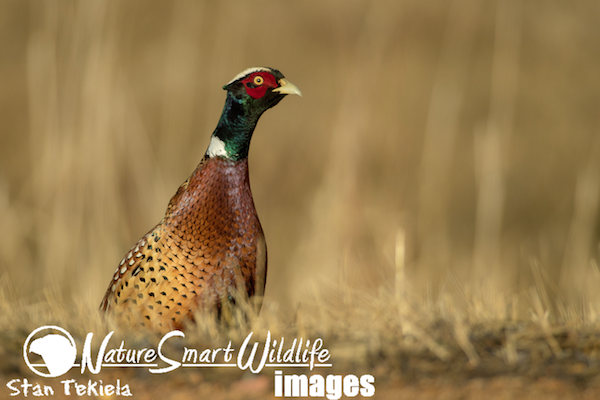 Even now, hundreds of thousands of pheasants are released each year in many states for hunting opportunities, supplementing the wild population dramatically. Some believe that, without the constant release of captive breed birds, the pheasant population would decrease dramatically. It is also said that these captive breed pheasants usually don’t live through their first year in the wild.

Meanwhile, the wild turkey, which is a native bird, was also reintroduced to many parts of the country. Slowly, over time, it has moved back into its former range and can be seen all over the place. This bird does well on its own and doesn’t need supplemental releases of birds. Because they are native and evolved to this habitat, these birds are doing well on their own.

It is a complete myth that wild turkeys are hurting or killing pheasants. Extensive research by Pheasants Forever shows no effect on pheasant populations caused by turkeys. A single study out of Florida (back in the 1930s) noted a single instance of a turkey destroying quail eggs. However, no biological study since then has documented turkeys damaging quail or pheasant eggs or chicks. Considering that hundreds of studies have been done on turkeys over the past 100 years, it is considered conclusive that turkeys don’t influence pheasant populations.

By the way, I think pheasants are marvelous birds. Just because a bird was introduced into North America doesn’t mean we should be playing the native versus nonnative card when trying to figure out if something is good or bad. I believe all birds are good and deserving of our respect and admiration.

The key to sustaining any wildlife is first education, along with strong conservation and large-scale preservation of habitat. Without these key components, we wouldn’t have either turkeys or pheasants.