Birds like the Chickadee Sing in Spring and Summer

Naturalist and wildlife photographer Stan Tekiela shares with us his knowledge of the black-capped chickadee and other singing birds.

There is nothing like spring. Just stand outside for a minute or two and you will hear what I mean. Birds are singing. From all corners of the prairies, forests, and backyards, the birds are singing up a storm.

After a long, cold, and silent winter, hearing the birds is such a relief. Even as I sit in my office to write this column, I can hear black-capped chickadees singing their springtime song outside my open window. Funny thing is, the chickadee call is slightly different in various regions across the country. In the Upper Midwest, the song is a two-note song. In the Pacific Northwest, it is a three- to four-note song. Think of it as a type of accent. That’s right—birds have regional accents just like people. The reason for this might be more complicated than I can explain in this column, but know that birds often learn their songs by listening to their parents. This same accent can be found in other species such as the song sparrow. 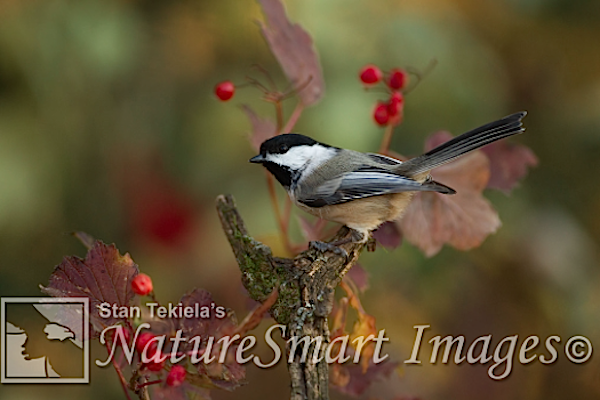 Black-capped chickadees not only sing, but they also produce calls. Yes, there is a difference between songs and calls. Songs are musical with many notes strung together to make a pleasant-sounding melody. Calls are often sharp, non-musical sounds—more like alarms. The black-capped chickadee, for example, has its famous “Chickadee-dee-dee-dee” call. The number of “dee” notes on the end indicates how alarmed the bird is feeling.

Some birds, such as the northern cardinal, sing a wonderful, lengthy song—a loud and clear whistle that lasts 2 to 3 seconds. They often sing a song that sounds like “what-a-cheer-cheer-cheer,” which is often followed by a series of “birdie, birdie, birdie.” This is another bird that sounds different in other regions of the country. No matter where you go, they have the basic song structure, but the regional accents make cardinals sound slightly different.

When we think of bird songs, we often think of the males singing all the tunes. After all, isn’t it usually the male who is defending a territory or attracting a mate? However, in the cardinals, both males and females sing. Often the male is perched high up in a tree to belt out his song. The female will join him from a nearby tree and repeat what the male sings. This is called counter singing. They work together to defend their territory. 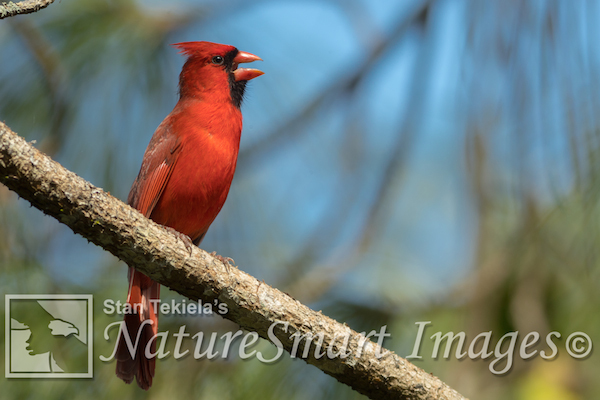 Here in North America, male birds tends to be the songsters. However, worldwide, female birds sing just as much as males. So our male-dominated bird society is not the norm everywhere.

Some birds, such as woodpeckers, make a drumming sound. They seek out a hollow log, metal gutter, or stove pipe on your house and rapidly tap away. The sound of a woodpecker drumming echoes through the woods, announcing possession of a territory and attracting a mate. This is just as effective as singing a song. 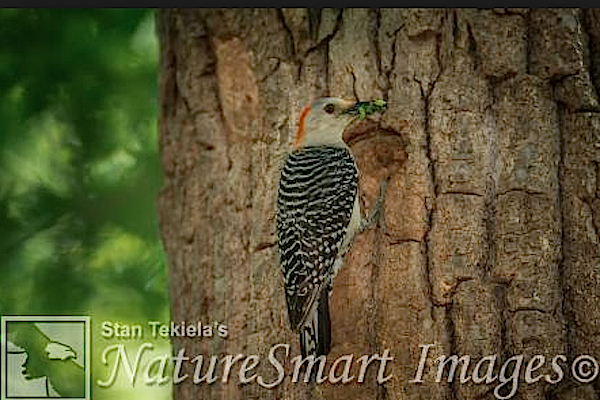 Birds will sing all spring and into the summer. As long as they are defending a territory or nesting, they will be belting out songs. Birds will gradually stop singing, and the woods will fall silent again late in summer. But, for now, I suggest getting out and enjoying the sights and especially the sounds of spring.