Loons, Heroes of Myths and Folklore

Loons have fascinated people for thousands of years. The striking black-and-white breeding plumage and deep red eyes of the Common Loon befit its elegance and grace. Loons are physically amazing, with large, powerful feet that propel the bird underwater at speeds fast enough to overtake fish. They have wings capable of carrying them thousands of miles to wintering grounds and back again with the changes of the seasons. 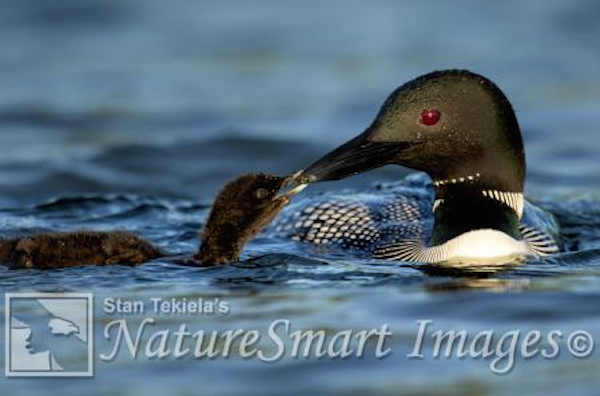 Several native cultures tell stories of how the loon was created. According to one, the loon and the crow were once men. They were good friends and did everything together. One day they decided to go fishing. One of the men caught lots of fish. The other man caught none. The man who had no fish became so upset that he hit his friend, cut out his tongue and threw him overboard. The Great Spirit felt sorry for the beaten man and turned him into a beautiful loon, while his friend was turned into a crow.

A story from Finnish culture tells us that, when the first loon was created, it didn’t have legs or feet. Nature realized its mistake and flung a pair of legs and feet at the bird as it was leaving, which is why the legs and feet are located so far back on the loon’s body. 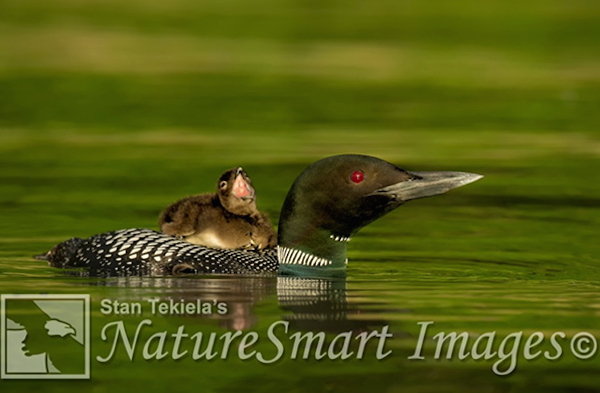 Loons have played a part in the lives of native peoples around the world. Many ancient cultures have stories and myths about loons. There are various folktales about loons restoring sight to blind children or healing the failed sight of medicine men. Legend has it that a loon would carry an afflicted person on its back to the bottom of a lake, once, twice, again and again until enough water washed over the person’s eyes to restore the eyesight. It has been said that a grateful person made the loon a gift of thanks–a necklace of white shells– and hung it around the loon’s neck for all to see. To this day, all loons wear a necklace of white plumage resembling the strand of white shells given in gratitude long ago.

A story about the loon’s call comes from Micmac Indian culture. A man named Glooscap came to visit the Micmac tribe one day. The people enjoyed his company so much, they did not want him to leave. Even so, after a few days he had to move on. Because the Micmacs were so lonely, Glooscap appointed Kwee-moo, the loon, as his special messenger. 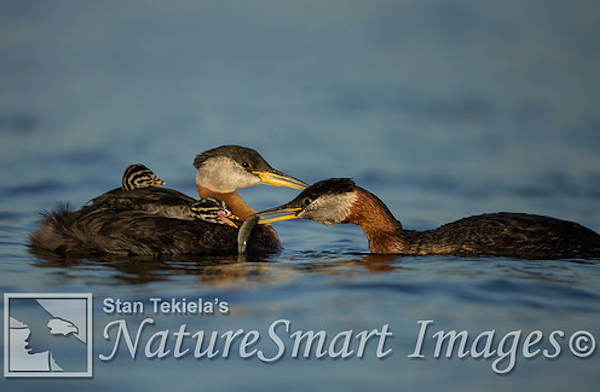 Glooscap said he would return whenever the loon called because his call could be heard from far away. Today we call that special call the wail of the loon. Down through history, it was thought loons could predict the coming of rain. Some cultures believed the call of a loon triggered rain. These notions are why the loon is also called the Rain Crow.

More recently, the peculiar laughing call of the loon led to the phrase “crazy as a loon.”

To find out more about loons, check out Stan Tekiela’s book Fascinating Loons: Amazing Images and Behaviors. To listen to the loons, from the early morning calls to the haunting midnight yodels, consider the Fascinating Loons CD.

If you enjoyed this post, you may also like reading about The Magical, Mystical World of Sandhill Cranes.