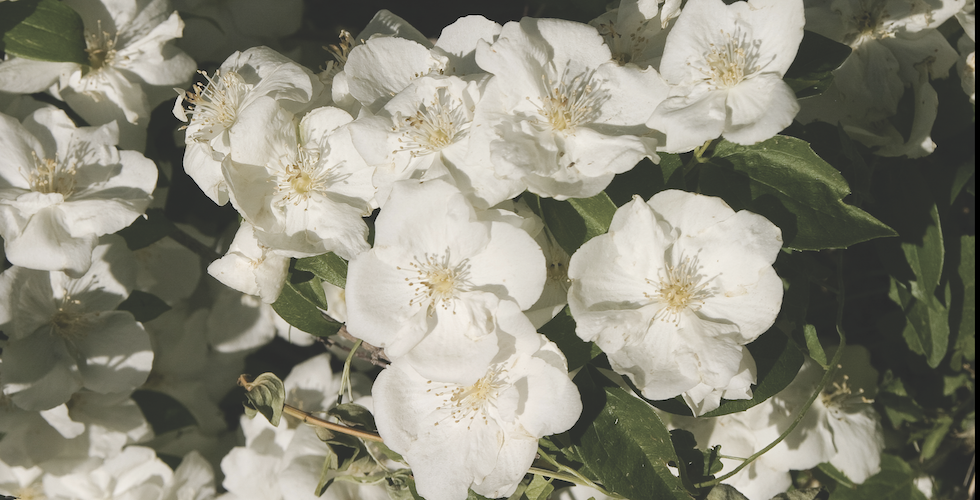 Let’s Discover the State Flowers of the Rocky Mountains

This workbook features more than 20 simple, fun introductions to astronomy, birds, geology, and more. Plus, it has more than a dozen activities to help kids make hypotheses, experiment, and observe. The 19 hands-on science projects―such as raising native caterpillars, making mushroom spore prints, and attracting moths with an ultraviolet light―put students in control of their own learning.

These fun activities and experiments get kids outdoors, and you never know what your children will uncover outside. Every day is a little treasure hunt.

A good way to get to know the region is by learning which plants, animals, and natural materials are your state’s official symbols. Not every state has the same categories of names for state symbols, but they are still a good way to learn about your state and its wildlife.

State Flowers of the Rocky Mountains

The fragrant Syringa, also known as Mock Orange, has been the state flower of Idaho since 1931. Did you know that Native Americans used the wood of the Syringa to make pipe stems, harpoon shafts, bows, arrows, root digging sticks, and snowshoes? They also used the bark and leaves to make soap.

The Sego Lily blooms in early summer and has been the state flower of Utah since 1911. The Sego Lily has white, yellow, or lilac flowers. In the mid 1800s Utah suffered from a crop-devouring plague of crickets and the roots of the Sego Lily were collected and eaten.

Backyard Science & Discovery Workbook: Rocky Mountains is part of a series of seven region-specific workbooks, including California by George Miller, Midwest by Brett Ortler, Pacific Northwest by Robert Niese, South by Erika Zambello, Northeast by Susan Schenck, and Southwest by George Miller. The books are complemented by the Insects & Bugs Backyard Workbook by Jaret C. Daniels and the Rocks & Minerals Backyard Workbook by Dan R. Lynch.

If you enjoyed this post, order your copy of Backyard Discovery & Science Workbook: Rocky Mountains here, and sign up for our newsletter now!