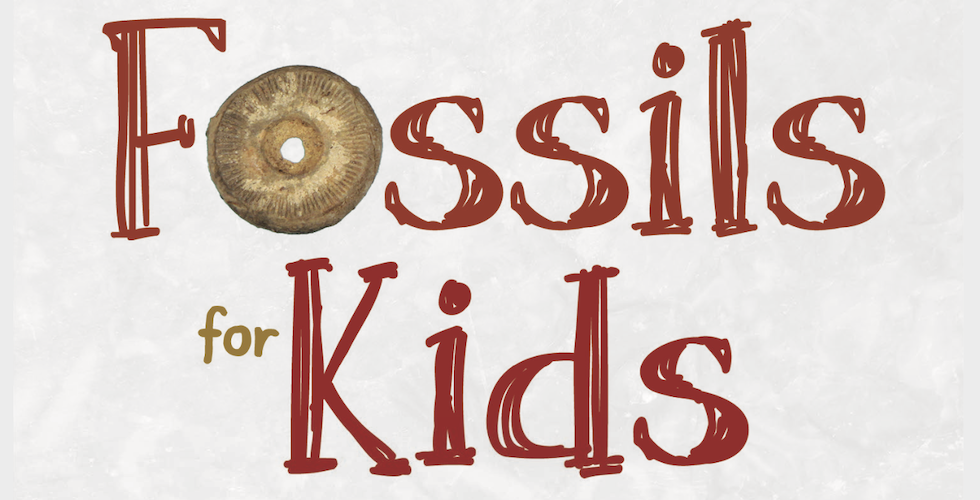 Fossils Tell a Story of Old

Dan R. Lynch, the author of Fossils for Kids, explains the basics of fossils and how they tell us about animals and plants that are long extinct.

The world is full of amazing plants and animals today, but before any humans were born, Earth was once home to a wide variety of incredible flora and fauna, including the mighty dinosaurs and the creepy-crawly trilobites. These creatures lived millions of years ago—and then many died out. But we’ve never seen a living dinosaur, so how do we know what they looked like? The reason we know so much about ancient animals is because of their fossils.

Fossils are parts of dead plants and animals that have turned into minerals over a very long time. Some were left behind by animal varieties found today (such as sharks!), but many others are from types of animals that are extinct. We can find fossils all over the world by looking inside the right kinds of rocks. Common fossils include animal bones, teeth, and shells, as well as plant leaves and branches. By comparing fossils to living things, we can learn what ancient plants and animals looked like and learn about their lives, the environment they lived in, and even what they ate.

One of the most amazing things about fossils is just how much they can tell us about ancient life. The best fossils are incredibly lifelike and can tell us a great deal about the plant or animal that produced them.

About Rocks and their Role

But how did ancient plants and animal bones get trapped in rocks? And how did they turn into minerals? Well, it didn’t happen quickly! To understand fossils, it helps to know about rocks, especially sedimentary rocks, which are the kinds of rocks fossils are found in.

Rocks are the hard materials that make up the surface of the Earth. You walk on many kinds of rocks every day. But there are only three groups of rocks—igneous, metamorphic, and sedimentary. Igneous rocks form when hot, melted rock from inside the Earth cools off and hardens. Metamorphic rocks form when older rocks are heated up and squished deep inside the Earth, changing them into new rocks. But igneous rocks never have fossils, and metamorphic rocks only have them very rarely!

If you want to find fossils, look for sedimentary rocks, which form when sediments stick together. Sediments are particles (tiny pieces) of stuff, like sand or mud. Sediments often form when rocks break down in the weather, like when rain or ice breaks little pieces off of rocks. But sediments can also be made of other things, such as the skeletons of tiny animals.

These are just a few examples of how some sedimentary rocks formed. Sedimentary rocks, such as sandstone, limestone, and shale, are almost always the only kinds of rocks that have fossils in them.

The Importance of Minerals

All rocks, including sedimentary rocks and fossils, have minerals in them. Minerals are special chemicals that have hardened. There are lots of different minerals, and each one is made of a different combination of natural chemicals. Deep inside the Earth where it is very hot, minerals can dissolve, or disappear, into hot water. When that water moves around and cools off, the minerals dissolved in it are left behind and they harden again. As minerals harden, they become crystals, and each mineral makes a crystal of a different shape.

How Do Bones and Plants Get Inside Rocks?

Long ago, sediment wasn’t the only thing settling on the bottom of lakes and seas. When plants and animals died and sank, they settled in the sediment too. Over time, the plant and animal remains were buried and became part of the sediment beds. Because they were covered in sediment, air couldn’t get to the remains. Animals and plants decay, or rot away, when exposed to air and bacteria, but without air, they don’t fully decay like they normally would. So the remains stayed inside the sediment for a long time, and when the sediment hardened and turned to rock, the buried plant and animal remains became part of the rock too.