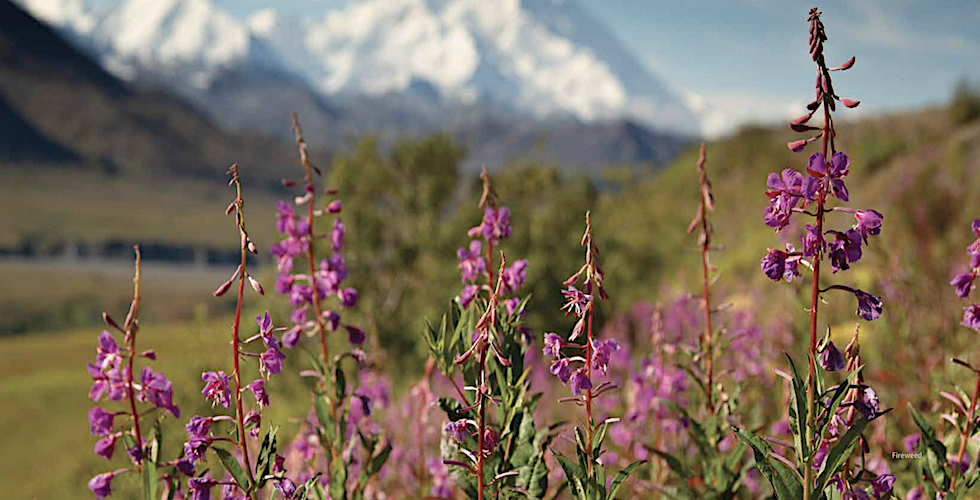 Orchids are prized wildflowers and highly specialized plants. According to fossil evidence, orchids have been thriving on the planet for more than 100 million years! Today, the orchid family is one of the largest groups of flowering plants in the world, with almost 30,000 species. Some of the best- known orchids are the lady’s slippers.

Every orchid species has a unique and interesting flower. The blooms can be as small as a penny or as large as a baked potato. One type of orchid that grows in the tropics produces the seedpod from which we get vanilla. Other orchid species can live upwards of 100 years.

Orchids are unique because the male reproductive part (the stamen), which carries the pollen, is fused into one structure with the female part (the pistil). This adaptation, called a column, attractively houses both the male and the female parts in one place.

Orchids don’t have individual loose grains of pollen. Their pollen grains fuse together into a compact structure (pollinia) for sac pollination, very similar to the milkweeds. In a single visit from an insect, hundreds of pollen grains are transferred to the next flower, accomplishing in one fell swoop what would normally have taken many visits from various insects. After pollination, an orchid’s ovary swells, forming a seed capsule filled with hundreds of thousands, and in some species, millions, of microscopic seeds. Unlike other plants, the seeds of orchids aren’t dropped on the ground or carried off by insects or birds. The minute orchid seeds are so tiny that they drift off on the wind for dissemination instead.

It’s mainly insects that pollinate orchids, but some orchid species are so highly specialized that only one insect species can do the job. Other orchids have more insect species that are capable of pollinating. Specialization ensures that direct transfer of pollen takes place. This reduces the chances that pollen will be dropped or lost.

Many orchid species don’t rely on random insect visitations for pollination. Instead, they use deception to attract pollinators, usually by physical mimicry or chemical attractants. Some orchids look like or smell like they offer food but offer no edible reward to visiting insects. Other orchids use both ploys at the same time.

Each spring, a special orchid dots the forest floor. The Showy Orchis has a pink hood and a white tongue, or lip. The lip serves as a landing platform for pollinating insects, but they need to push hard to get inside this flower. The flowers have a pleasant fragrance and grow in ones and twos, and sometimes up to 20 or more per plant.

The plant can be erratic in its presence. It might bloom in one spot for a number of years, and then seem to disappear. Chances are it will show up in another spot just a short distance away.

The lady’s slippers are some of the most spectacular orchids. All species in the United States and Canada are in the genus Cypripedium. The genus name derives from “Cypris,” the Latin name for the goddess Venus at Cyprus, and pedilon, Greek for “sandal.”

In the northeastern and north-central parts of the United States and Canada, a large multi-stemmed orchid grows in moist, deciduous forests. The Showy Lady’s Slipper can stand over 2 feet tall and produce amazing pink-and-white flowers. It is listed as vulnerable, threatened, or endangered in most states and Canada and is the official state flower of Minnesota.