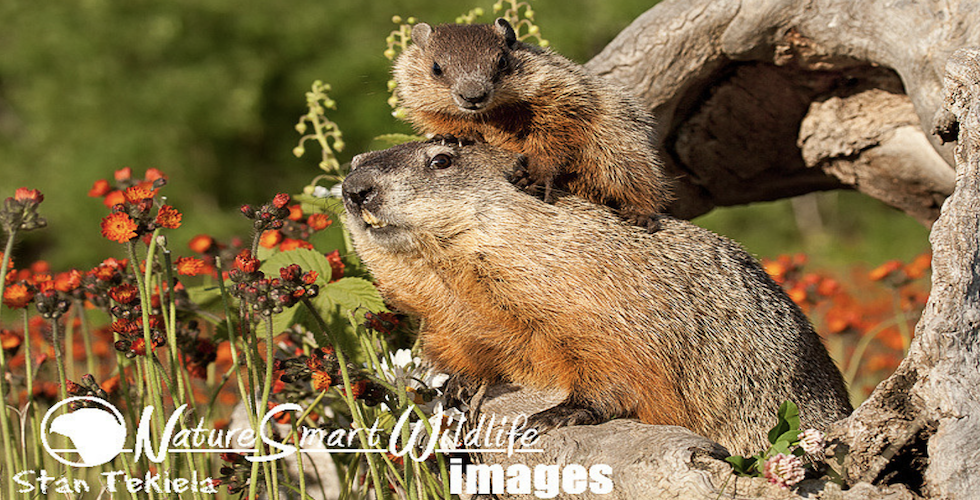 Woodchucks: The True Champion of Hibernation

If you really want a champion hibernator you have to look at the Woodchucks, also called Groundhogs. Stan Tekiela tells us all about the Woodchuck and other animals preparing for winter. 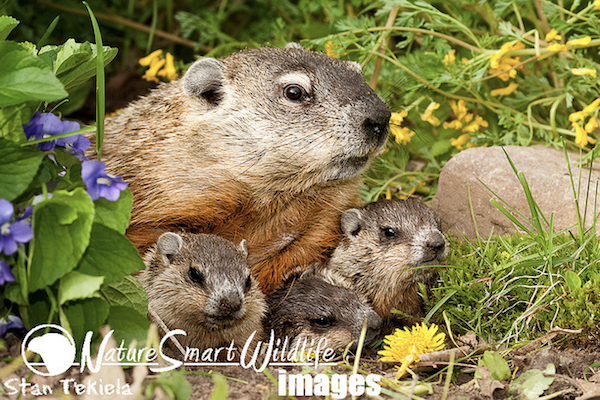 Winter is upon us and many parts of the country are covered in a blanket of snow. The raccoons in my yard have put on so much extra weight they look like post-holiday bandits that ate just a little too much pudding.

Just to be clear, raccoons don’t hibernate. They remain active throughout most of the winter. During the coldest parts of winter in January they will hold up in a sheltered area, like in a hollow log for a couple weeks living off their stored body fat, but they are not hibernating. 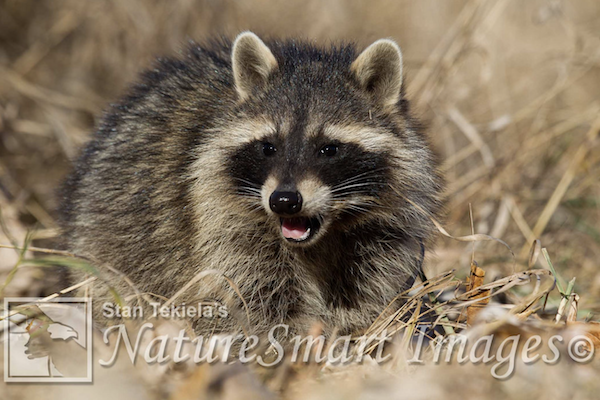 Black Bears are always everyone’s classic example of an animal that hibernates. Biologists will quickly point out that bears are not true hibernators. Yes, their heart rate, respirations drop and body core temperatures decreases, but the bear stays completely awake during winter. Male Black Bears tend to be groggier than females but none the less they do wake up and move around in their den. Female Black Bears give birth to their young while hibernating in their den. The females are awake enough to completely care for their new born cubs. Most would agree this is not classic hibernation. 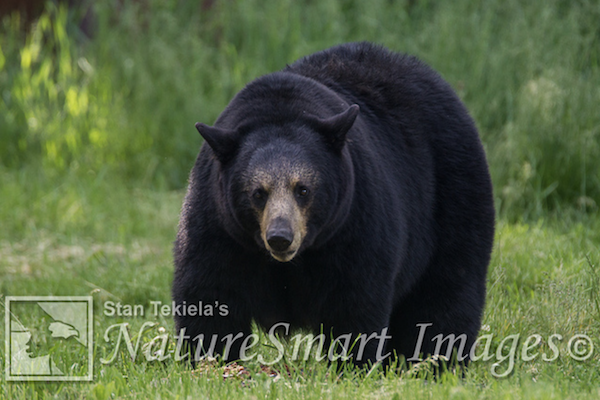 Taking a Break During the Cold Snaps

Stripped Skunks and Virginia Opossum are a lot like Raccoons. They are active for most of the winter taking a break during the cold snaps. It is a lot like you and me when a big snow storm hits. We hunker down and wait it out.

Most critters put on extra weight for both insulation and for energy reserves. Most animals also grow a thick winter coat to help survive the winter. White-tailed Deer grow long tan to gray fur which is much different from their short rusty fur of spring and summer. Based on color they look like different animals. 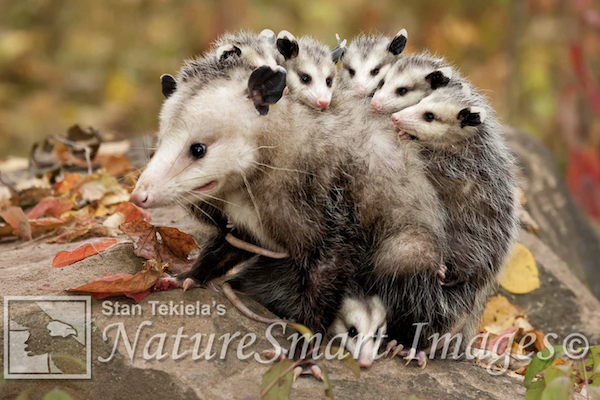 Birds that don’t migrate grow up to one third more feathers for winter. The average small backyard bird, such as a Chickadee or Goldfinch has about two thousand feathers during summer. During winter they add an addition thousand feathers, most of which are not seen because they are mostly the smaller down feathers that add extra insulation.

Some animals partially hibernate. The familiar and friendly Eastern Chipmunk is a good example of a partial hibernator. During autumn they gather hordes of food which they store in underground chambers. When winter strikes, they hibernate for several weeks at a time. But since their body size is so small, they couldn’t possibly put on enough body fat to make it through the entire winter. They wake up every couple of weeks and feed on their stockpile of food. They need to feed for a couple days to put on enough fat to make it through another couple of weeks of hibernation.

Now if you really want a champion hibernator you would have to look at the Woodchucks, also called Groundhogs. They are one of the few true hibernators. Before winter hits Woodchucks they feed nearly continuously and nearly double their weight. They dig a deep burrow below the frost line which in many parts of the country is at least four feet deep. In northern climates they hibernate from October to March or April. 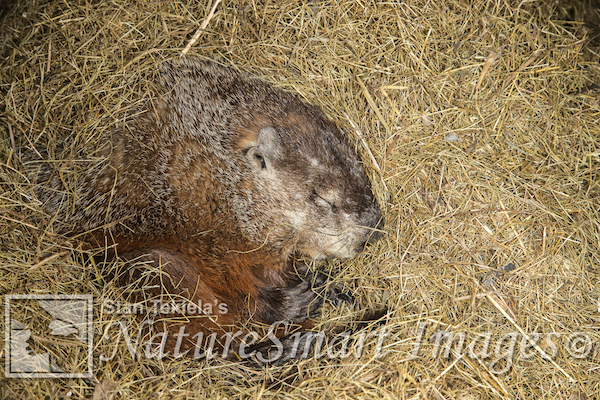 When Woodchucks enter hibernation their body core temperature drops dramatically, and their heart rate drops to four to ten beats per minute. Breathing falls to just one breath every six minutes. Their GI tract is not functioning, and they are not eating, drinking or defecating. They are truly unconscious.

They live exclusively from their body fat. So, if they go into hibernation without enough fat to fuel them the entire winter they will not survive. They will lose as much as half their entire body weight by spring.

So this winter, when someone talks about hibernating during a bad winter storm think about the critters who are actually hibernating, because their lives depend upon it.