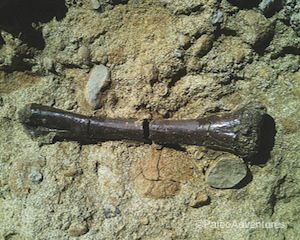 Nothing fires up the imagination quite like dinosaurs—and there are more than 1,000 good reasons for that! Dinosaurs are a hugely diverse group of animals that dominated the landscape from 230 million years ago up to the Cretaceous extinction event about 65 million years ago. Dinosaurs are known to have inhabited every continent, including Antarctica. They were present in almost all climate zones and occupied nearly every terrestrial niche available to large animals through the middle and late Mesozoic. There are more than 1,000 species of dinosaurs known today, and that total keeps climbing as new discoveries are made each year.

Take Your Dino-Crazed Kids on an Actual Dinosaur Dig

Based in the northern Black Hills of South Dakota, one hour east of Devil’s Tower and one hour west of Mt. Rushmore, PaleoAdventures offers dinosaur dig site adventure tours. 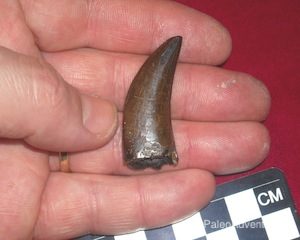 PaleoAdventures is a private business that operates in the badlands of South Dakota, Wyoming, and Montana and offers dinosaur dig experiences that are as short as one day. All excavations are on private land. They not only allow the public to participate in digs, but they also offer participants the opportunity to take home actual dinosaur fossils, as long as they are not scientifically or commercially significant. If you want to participate, make your reservations well in advance, as space is limited.

Amateur and commercial fossil digging is one of the hot debate topics in contemporary paleontology. Vertebrate fossils are generally rare, and dinosaur fossils are even rarer. That’s why fossil hunting for vertebrates on public lands is strictly regulated, as it should be. But private land is another story.

Collecting on private land is entirely legal, though some academics question if it is ethical. Proponents argue that there are not enough paleontologists to excavate all of the fossils that are out there—which is true—and if fossils are just left to sit, they’ll gradually erode and be lost to science—which is also true. Both of these claims are essentially indisputable. The real test, by our standards, is where the fossils end up. Reputable companies like PaleoAdventures see to it that the important finds go to museums, where they can be studied by researchers in perpetuity.

PaleoAdventures offers some of its finds for sale, as long as they are not scientifically significant. For more information and to join a dig program, visit the website or call 605-210-1275.