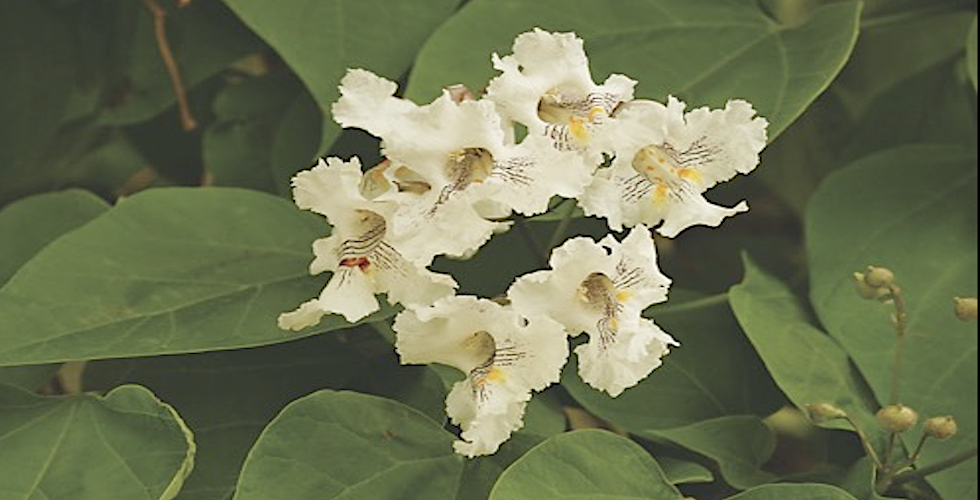 Discover the Trees of Ohio

Ohio is a great place for anyone interested in trees. With Trees of Ohio Field Guide by award-winning wildlife photographer Stan Tekiela, you’ll be able to quickly identify 115 of the most common trees in Ohio—nearly all of which are native to the state. This guide also includes a number of common non-native trees that have been naturalized in Ohio.

Trees are fascinating. For example, the Eastern Flowering Dogwood, a small tree with a single trunk, spreads horizontal branches and has a broad, flat-topped crown.

Early blooming of showy flowers makes this one of the most beautiful flowering trees in Ohio. Its fruit is eaten by many bird species. Its hard wood is used to make mallet handles and heads.

Red dye was once extracted from the roots. It is planted as an ornamental for its flowers and bright-red fall foliage, and as food for wildlife. Because daggers and meat skewers were made from its wood, the common name “Daggerwood” may have been slightly changed to “Dogwood.”

Another interesting small, slender tree with many crooked trunks, an irregular crown, and vertically spreading branches is the Buttonbush. This lowland species is found growing in wet areas and grows often in association with other lowland tree species such as cottonwood and willow. Sometimes Buttonbush are growing in dense pure stands, usually on lakeshores. They produce large quantities of nutlets, which mature in the fall and are eaten by wildlife such as ducks, deer, and turkeys.

The dense stands often make good cover for nesting birds. The tree is fast-growing with short-lived, semi-evergreen, and attractive flower balls. Its pretty flowers are also known as Honey-balls or Globe-flowers. The foliage and bark are poisonous and have been used in folk medicine, but the effectiveness is highly doubtful.

The Northern Catalpa is part of the Trumpet-Creeper family, and its leaves are among the largest leaves in the state. There are about a dozen catalpa species, two native to the US. This is a non-native tree that has been successfully planted along streets and boulevards in just about every city in Ohio. “Catalpa” is an American Indian name for this tree, but it is also called Catawba, Cigar Tree, or Indian Bean, which all refer to the large seedpods (fruit). Its large showy flowers bloom in the spring and attract many insects.

This new edition of Trees of Ohio includes updated photographs, expanded information, and even more of Stan’s expert insights. Grab Trees of Ohio Field Guide for your next outing―to help you positively identify the trees that you see.

Order your copy of Trees of Ohio Field Guide now! For more stories about wildlife and nature, sign up for our newsletter here.