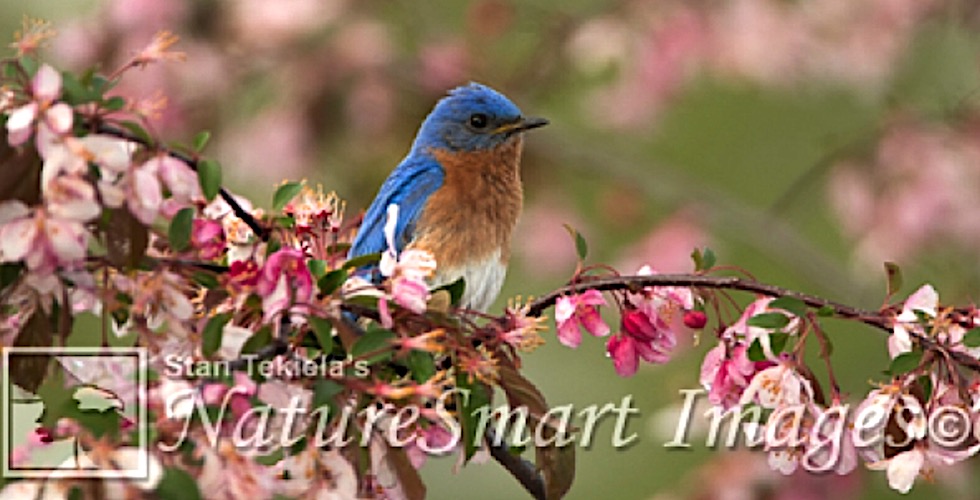 Millions of people have discovered bird-feeding. It’s a simple and enjoyable way to bring the beauty of birds closer to your home. Watching birds at your feeder often leads to a lifetime pursuit of bird identification. The Birds of Missouri Field Guide by Stan Tekiela is for those who want to identify common birds of Missouri.

In Missouri alone, there have been more than 400 different kinds of birds recorded through the years. These bird sightings were diligently recorded by hundreds of bird-watchers and became part of the official state record. From these valuable records, Stan has chosen 124 of the most common birds of Missouri to include in this field guide.

Bird-watching, often called birding, is one of the most popular activities in America. Its outstanding appeal in Missouri is due, in part, to an unusually rich and abundant birdlife. Why are there so many birds? One reason is open space. Missouri is more than 69,000 square miles (179,400 sq. km), making it the 21st-largest state. Despite its large size, only about 6.1 million people call Missouri home. On average, that’s only 88 people per square mile (34 per sq. km). Most of these people are located in and around only four major cities.

Open space is not the only reason there is such an abundance of birds. It’s also the diversity of habitat. The state can be broken into three distinct regions, each of which supports a different group of birds.

The Glaciated Plains (Central Lowlands) in the northern half of Missouri is an open region with rolling hills, many streams, and wooded river valleys. Although the original vegetation was tallgrass prairie, it is now mainly agricultural. Many open-country birds are here, such as Horned Larks and Eastern Bluebirds, the latter being the state bird of Missouri.

The northern Glaciated Plains can be subdivided into northwest and northeast microregions. Northwest Missouri is drier and lacks the trees of the northeast. In this area, birds such as the Dickcissel and Northern Cardinal are more common. The wooded regions of the northeast attract such species as the Red-headed Woodpecker and House Wren.

Southern Missouri, called the Ozark Uplands or the Ozarks, is the most rugged area. Missouri’s highest point and large tracts of forest are found here. Its oak-hickory forests are home to many birds such as Great Crested Flycatchers and Summer Tanagers.

Missouri’s southeast corner is the lowest, flattest, and wettest part of the state. Known as the Mississippi Lowlands, this region has been altered more than any other area in Missouri. It consisted of thick lowland forest in pre-settlement times. Now it is open, well drained, and a good place to see species such as the Killdeer and Common Yellowthroat.

With several major rivers in Missouri, water also plays a large part in the state’s bird populations. The Missouri River forms the border at the northwest corner. It also creates a natural division between north and south Missouri, cutting across the state from west to east.

The Mississippi River forms the entire eastern border. Damming of several major rivers in Missouri has created many of the state’s largest lakes or reservoirs, such as Lake of the Ozarks, Truman Lake, and Stockton Lake. These aquatic areas have created a substantial habitat for waterbirds such as the Double-crested Cormorant and Great Blue Heron.

Not only does Missouri have varying habitats, it has variations in the weather. Since the state extends over 300 miles (483 km) from north to south, the weather ranges greatly. While Missouri is considered a warm and humid state, the northern portion is considerably colder than the southern part in the winter. It’s not uncommon for the northern portion to remain below freezing for extended periods in winter. During summer the central and southern portions of Missouri are extremely warm, with average high temperatures in the 90s during July and August.

No matter where you are in Missouri, there are birds to watch in every season. Whether witnessing a migration of songbirds in fall or welcoming back hummingbirds in spring, there is variety and excitement in birding as each season turns to the next.

Order your copy of Birds of Missouri Field Guide now! For more stories about wildlife and nature, sign up for our newsletter now!