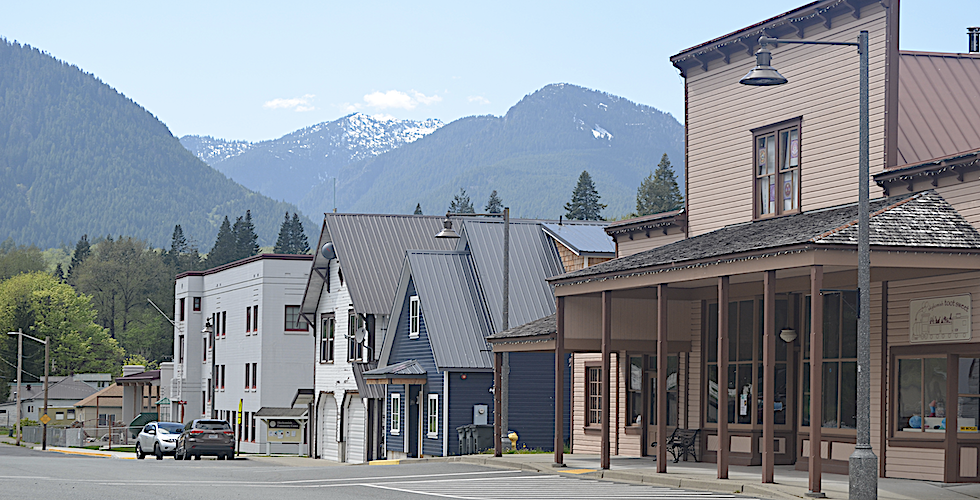 Little Washington presents 100 of the state’s tiniest towns. With populations under 2,000, these charming and unique locations dot the entire state―from Neah Bay along the Northwest coast to LaCrosse, a farming community in the eastern county of Whitman.

With full-color photographs, fun facts, and fascinating details about every locale, it’s almost as if you’re walking down Main Street, waving hello to folks who know all of their neighbors.

The selected locations help readers to appreciate the broader history of small-town life in Washington. Yet each featured town boasts a distinct narrative, as unique as the citizens who call these places home. These residents are innovators, hard workers, and―most of all―good people.

The locations range from quaint to historic, and they wonderfully represent the Evergreen State. Little Washington, written by Nicole Hardina, is for anyone who grew up in a small town and for everyone who takes pride in being called a Washingtonian. These towns may be small, but they have huge character!

Little Washington is Nicola Hardina’s attempt, 100 times over, to get to know the state she calls home. It’s part history, part travelogue, and a love letter to the Evergreen State.

About the author: Nicole Hardina has lived in Washington for more than 20 years, in towns big and small. Alaska-grown, she is a Seattle-based writer sharing an apartment with two cats, a guitar, and several overflowing bookcases. Her writing has appeared in Scope, Months to Years, Out There Outdoors, the Bellingham Review, Proximity, and elsewhere. She received a Grant for Artist Projects award from the Artist Trust in 2016 and is working on a memoir that is equal parts grief account and love letter to the Pacific Northwest. When not writing, she can be found on a flying trapeze or via her website, www.nicolehardina.com.