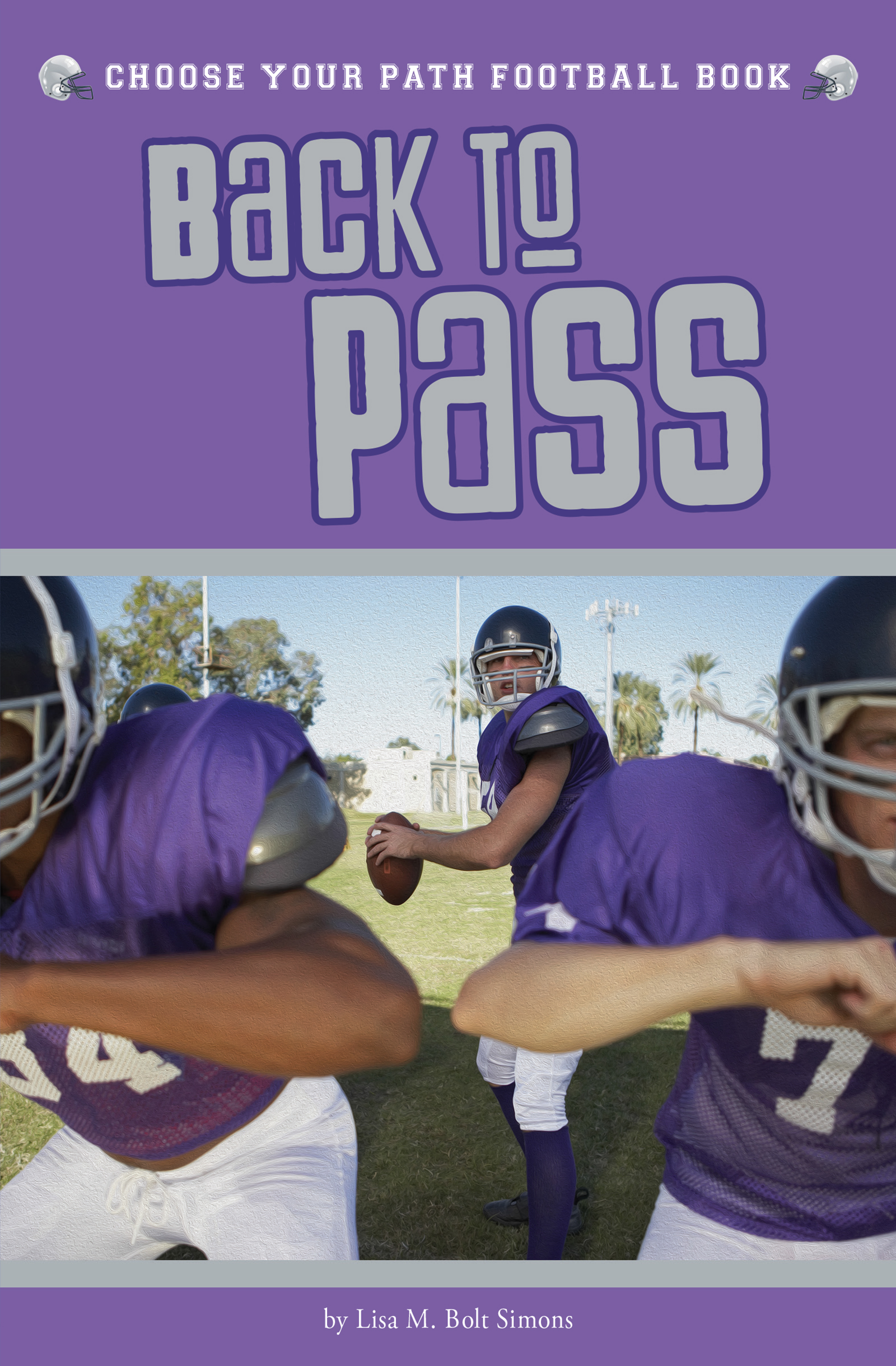 As a child, I was among the many reluctant readers—but, even then, I couldn’t resist a good kids’ football book. As much as I enjoyed those thrilling sports adventures, I never read one like Back to Pass, the newest addition to the Choose to Win series by Lisa M. Bolt Simons. Written for ages 9 to 13, this interactive story is like reading a book and playing a video game at the same time!

Back to Pass follows the ever-popular “choose your path” format, in which the reader is cast as the main character, a concept that has always been appealing to traditional readers and reluctant readers alike. Every few pages, s/he is put in a tough predicament and must choose what to do next—and these choices absolutely matter. Sometimes, wrong choices lead to broken bones or getting kicked off the team, which brings an early end to the season and to this kids’ football book. Other times, there is no negative consequence for a wrong choice, but the right choice rewards the audience with a special bonus: a point for either confidence, skill, speed, or teamwork.

This point system is what separates the Choose to Win series from other “choose your path” books. Readers collect points throughout the story. If they earn enough, they’re able to upgrade their skills to win the big game at story’s end. This innovative wrinkle to an already engaging format is a game-changer. Even reluctant readers will have a hard time putting down Back to Pass.

Readers of this kids’ football book take on the role of Jesse, a young quarterback who ran away from home a year ago. His choices aren’t just about sports, though; they involve everything from living on the street to moving in with a relative to getting help with schoolwork. It’s a real-world drama wrapped around a high school football season—and the answers aren’t as obvious as they sometimes seem. Along the way, children learn the importance of family, friends, school, and teamwork. 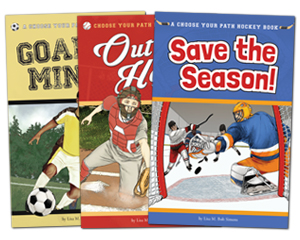 Back to Pass is the fourth book in the Choose to Win series, which has already proven to be popular with reluctant readers. The others in the series, Goal-Minded, Out at Home, and Save the Season, are currently available from your favorite booksellers. The new kids’ football book will be released on September 5, 2017. It’s available for pre-order here.

The Choose to Win series is published by Lake 7 Creative and distributed by AdventureKEEN.