The food chain has always been a topic of interest for me. I remember, even as a child, being fascinated by the notion that animals—including humans!—eat other animals to survive. So when thinking about kids’ animal books to write, the predator-prey relationship remained at the forefront of my thoughts. But I could never quite find the right idea to run with—until What Eats That? 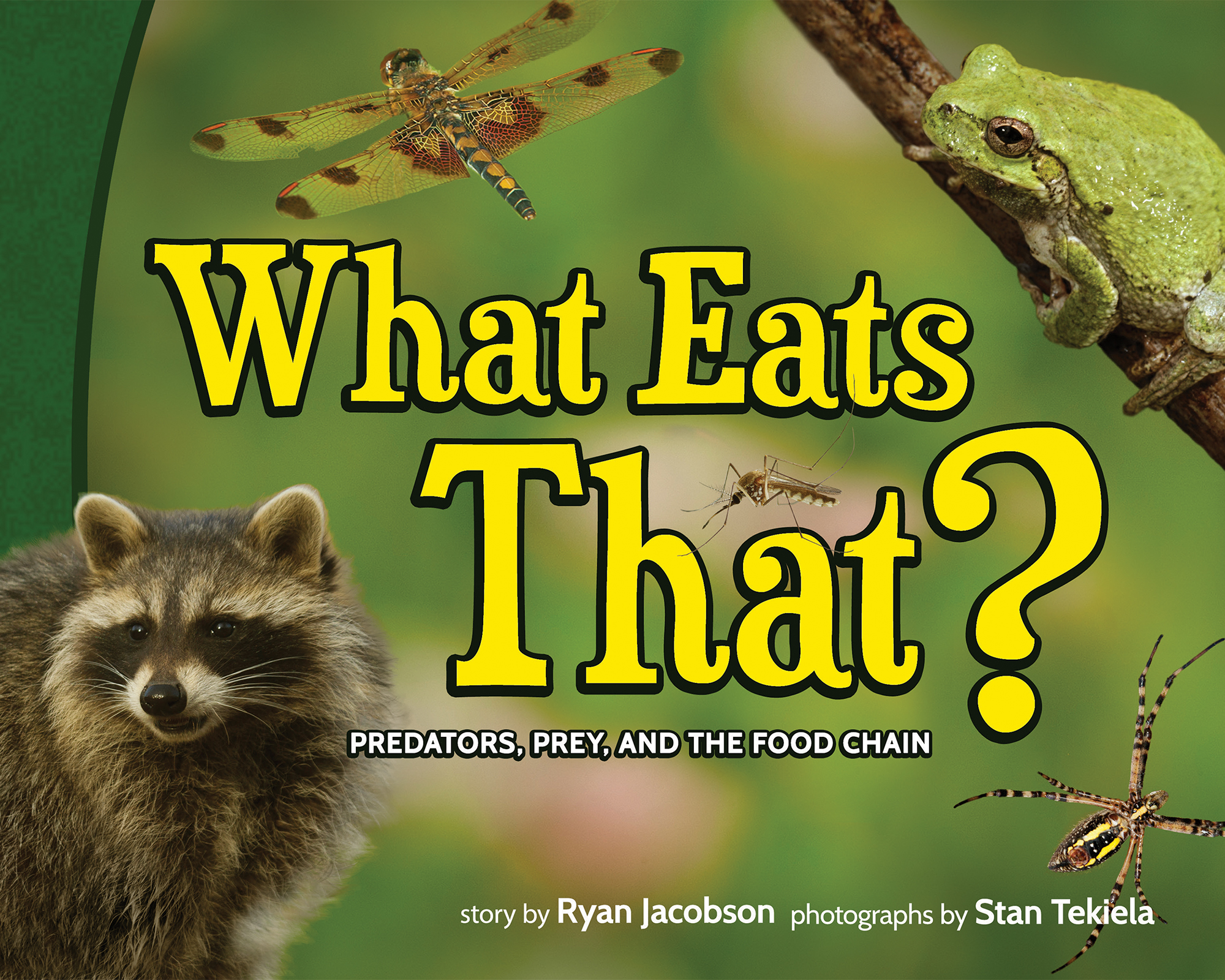 The Story Behind the Story

I found my inspiration in the interactive fiction that I write. I love books that go beyond reading—books that have the audience acting, talking, solving, and making decisions. After penning my first interactive picture book, Eagle in the Sky, I realized that such a food chain book could be one of those rare kids’ animal books that takes wildlife education to a new level.

The question (and the title) immediately came to mind: What Eats That? I began to envision a book in which each turn of the page was another step up the chain. On one spread, the featured animal was the predator. On the next, it became the prey—with a chance for readers to guess “what eats that.”

The story would go on until… when? How was I going to end this? The obvious answer was to finish with a top predator, such as a grizzly bear or a wolf. That fell flat to me, though. It was too, I don’t know, predictable—too much like typical kids’ animal books. Plus, the natural world is much more complicated. My solution was the mosquito. I could begin the food chain with it—and end with it, too, turning our line of species into a never-ending cycle. 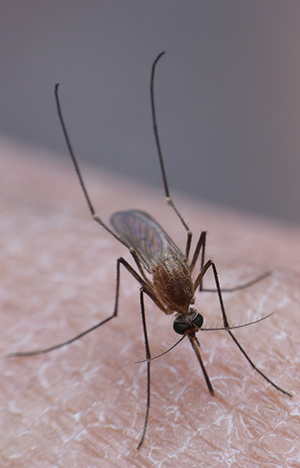 Problem solved, right? Wrong. As I began working with the book’s photographer and naturalist, Stan Tekiela, a new problem emerged: A predator-prey sequence is generally pretty short! We needed one that was 10 to 12 species long. I can’t even count how many times I tried and failed to create a long enough list of animals. Eventually, I gave up on the idea of bookending with the mosquito, but I wasn’t about to give up on this concept; it was among my favorite kids’ animal books ideas. As it turned out, that pesky little bug was still the key to making it work.

I couldn’t create a long enough list that was still valuable for wildlife education; the animals were too unknown or the predation was too uncommon. The only solution, then, was to combine two different chains into one. The mosquito served as an ideal bridge. It feeds on the blood of top predators and is fed upon by other small critters. Perfect!

With that, everything fell into place, and the book came together quickly. I am thrilled with What Eats That?, and I’m proud to share it with you. I hope it will become a favorite within your collection of kids’ animal books.

Order What Eats That? now. I also invite you to check out my first picture book with Stan Tekiela, Super Animal Powers.