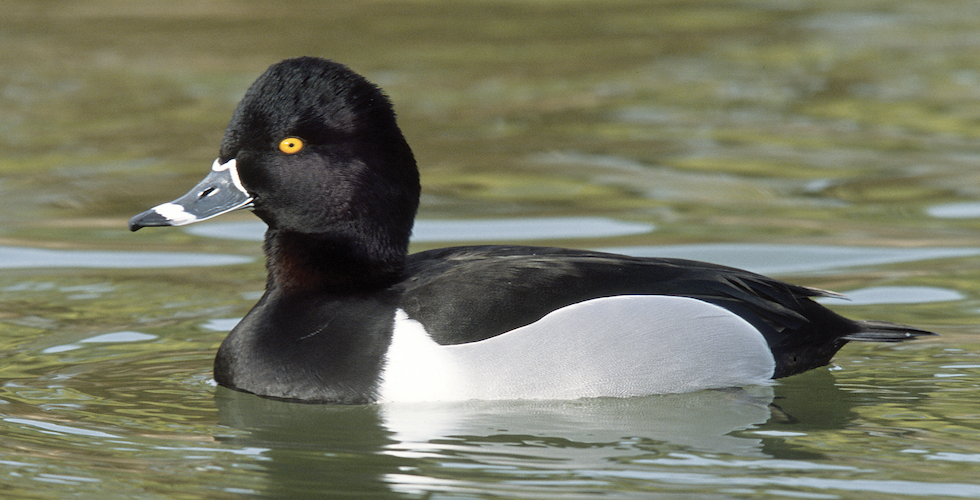 Discover Birds of the Carolinas

Learn to identify birds in the Carolinas, and make bird-watching even more enjoyable with Stan Tekiela’s famous Birds of the Carolinas Field Guide. His book features 140 species of North Carolina and South Carolina birds, organized by color for ease of use.

Here are some amazing birds to watch out for:

The Ruddy Turnstone winters along the coast. Also known as Rock Plover, the bird is named “Turnstone” because it turns stones over on rocky beaches to find food. It is also known for its unusual behavior of robbing and eating other birds’ eggs.

The Ruddy Turnstone hangs around crabbing operations to eat scraps from the nets. Females often take off before their young leave the nests (fledge), resulting in males raising the young. The Ruddy Turnstone feeds on aquatic insects, fish, mollusks, crustaceans, and worms.

Did you know that the Osprey is the only species in its family, and the only raptor that plunges into water feet first to catch fish? The raptor is always found near water. The Osprey is often harassed by Bald Eagles for its catch and gives a high-pitched, whistle-like call, often calling in flight as a warning. Mates have a long-term pair bond.

A common winter resident in the Carolinas is the Ring-necked Duck. The bird usually lives in larger freshwater lakes rather than saltwater marshes, in small flocks or just pairs. Watch for this diving duck to dive underwater to forage for food. It is named “Ring-necked” for its cinnamon collar, and due to the white ring on its bill.

So grab Birds of the Carolinas Field Guide for your next birding adventure―to help ensure that you positively identify the many birds that you see.