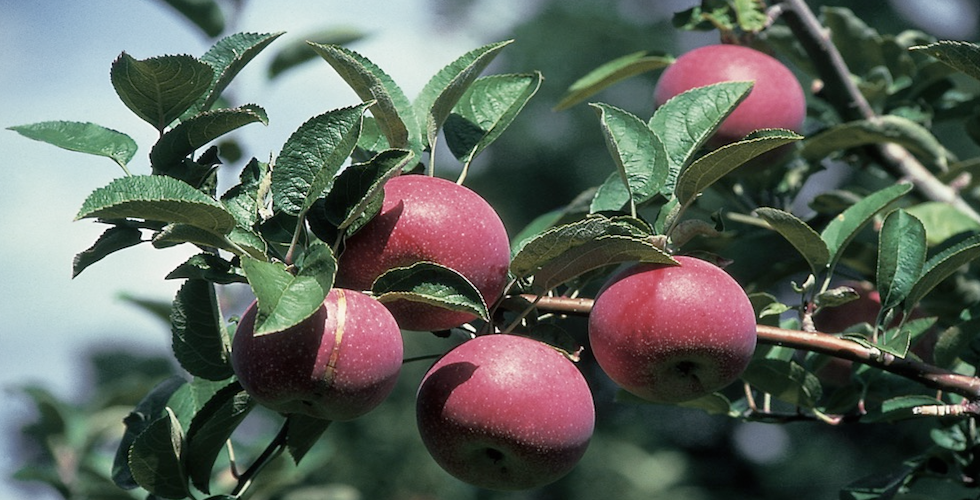 With Trees of Wisconsin, Tree Identification is Made Easy

Wisconsin is a great place for anyone interested in trees. With Trees of Wisconsin Field Guide by award-winning wildlife photographer Stan Tekiela, you’ll be able to quickly identify 101 of the most common trees in Wisconsin—nearly all of which are native to the state. This guide also includes a number of common non-native trees that have been naturalized in Wisconsin.

In today’s blog we take a look at two edible apple trees. Did you know that the common apples sold in grocery stores are from trees descended from the Wild Apple?

Found throughout the country, the apples are edible and some are very delicious. The five-petaled flower is showy white, sometimes streaked with pink.

Wild Apple trees, usually associated with former homesteads, are found along roads or fencerows where seedlings were planted or where apples were discarded and seeds have taken root.

A wide variety of Wild Apple species are now naturalized in Wisconsin. The tree was introduced in colonial times to the US, along with the Crab Apple.

The five-petaled white-to-pink or red flower of the Crab Apple tree is often very showy. Its apples range in color from green and yellow to red. Many species of cultivated Crab Apple can be found throughout the state. Others have escaped cultivation and now grow in the wild.

The apples have been used in jams and jellies, as well as desserts such as pies. Cider is often made from the more tart apples. Apples are an important food source for wildlife.

Order your copy of Trees of Wisconsin Field Guide here. For more stories about wildlife and nature, sign up for our newsletter now!