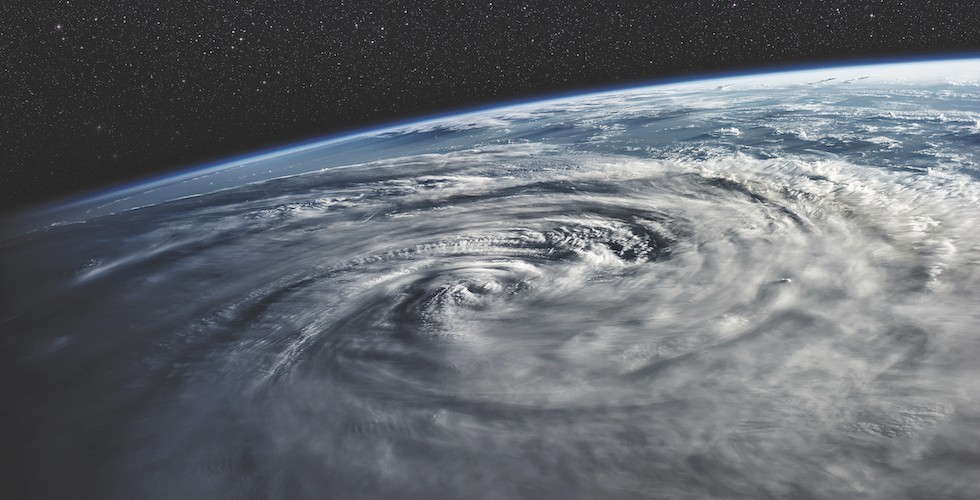 About Lightning and Thunder and How to Stay Safe

Some weather phenomena only occur during storms or severe weather events. Lightning and tornadoes are obvious examples, but flash floods, blizzards, and heat waves can also pose dangers to both people and property.

Today, Ryan Henning, the author of the Field Guide to the Weather, talks to us about lightning and thunder.

You couldn’t have thunderstorms without lightning, which is a byproduct of the aggressive updrafts within nimbus clouds. Thunderclouds form as warm air rises very quickly (upwards of 60 miles per hour); as the air rises, warm air condenses out, and the resulting water droplets brush past each other, producing static electricity. Electricity, much like air pressure, seeks an equilibrium or balance, so all that electricity eventually needs to find an outlet, either as a lightning bolt that connects with another cloud, or as a bolt that strikes
the ground.

Lightning takes the path of least resistance to connect positive and negative poles, which usually means that lightning stays within clouds, but when bolts reach down to the surface, they often like to find the most exposed, highest-reaching object on the ground, either the tallest tree in a forest, the tallest point of a building, or a lonesome boat in the middle of a lake.

Often, of course, doesn’t mean always. While the storms may be vast, lightning bolts are quite narrow, which means that the course a bolt takes to reach the surface might not include the absolute highest point of a region.

Lightning also seeks the most conductive material, and it will bypass one tree for a more conductive type of wood or find a building with a metal antenna instead of one without. So if you hear thunder or see lightning, be sure to get someplace safe, preferably indoors. Just because lightning strikes a tree doesn’t mean it can’t finish its route to the surface by passing through someone standing near it.

On occasion, you may hear of heat lightning; this isn’t a real meteorological term. It usually refers to lightning that is seen from a distance, without thunder. In such cases, what you’re seeing is a storm that’s producing lightning; it’s just too far away for you to hear the thunder.

Thunder is the direct result of lightning; when a lightning bolt discharges, it is incredibly hot—as much as 50,000 degrees. This causes the air surrounding the lightning bolt to become superheated, and this air expands away from the bolt, creating the massive crack of a lightning bolt and the long rumbles of thunder that echo across the terrain.

Ryan Henning was born and raised in Minnesota, where he spent most of his formative years in the Minneapolis suburb of Victoria. There, he developed a fascination with the weather―thanks largely to his dad’s career in the airline industry. (Ryan loved the radar!) After earning a degree in synoptic meteorology from Purdue University, Ryan worked as an aviation meteorologist for 8 years. He runs his own website and blog at Victoria-Weather.com.