Believe It Or Not Facts About Bats

The author of Bat Basics: An Introduction to the Life of Bats in the United States & Canada & Their Many Benefits, Karen Krebbs, shares with us ten facts about these amazing mammals. 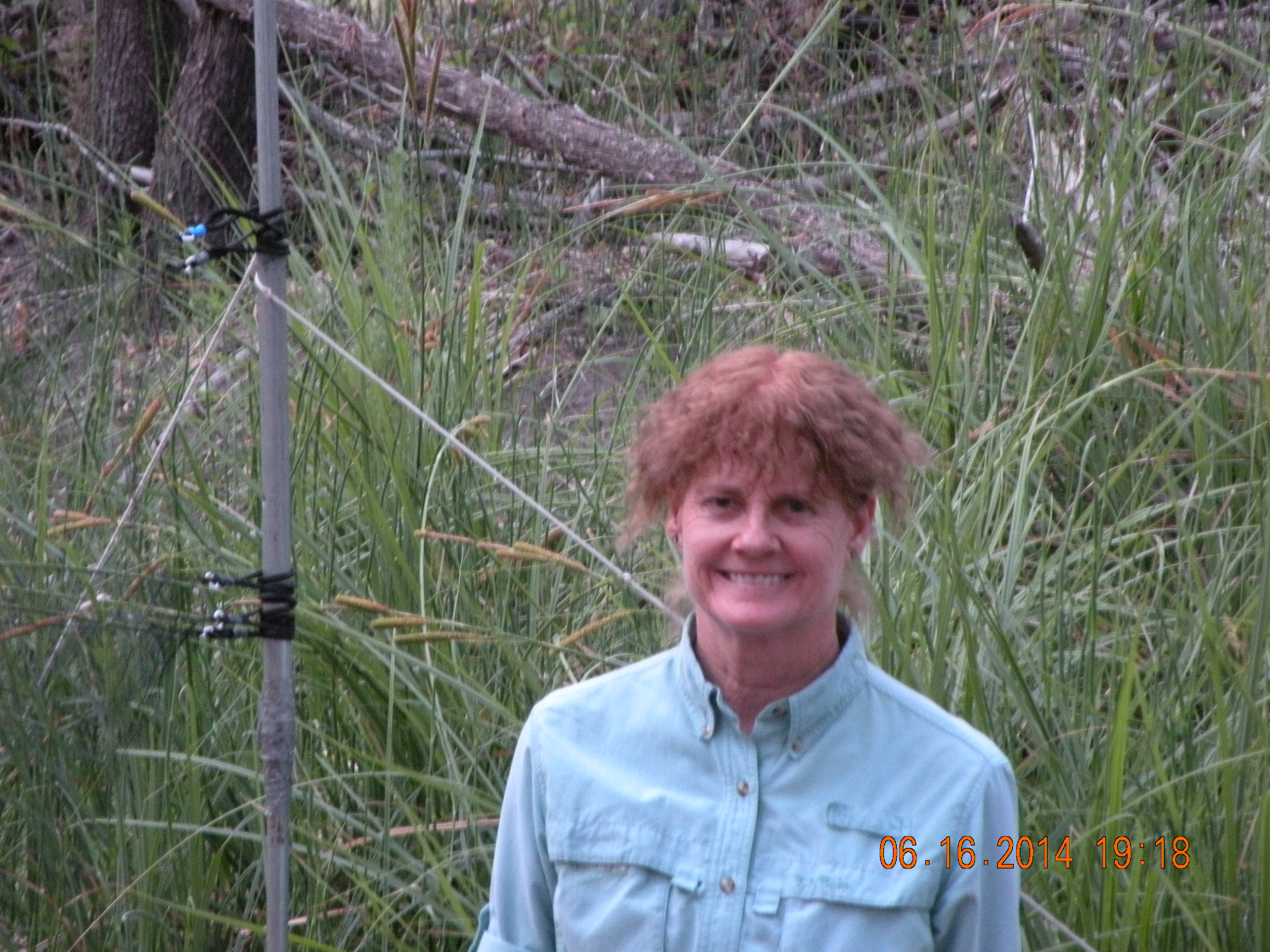 About the author: Karen Krebbs worked at the Arizona-Sonora Desert Museum for more than 26 years, and now works on her own as an independent contractor.  She has extensive knowledge of birds, mammals, deserts, and animal adaptations and behavior. Karen has carried out research for bats in the United States and Mexico for more than 30 years. She trains biologists on the proper protocol for handling and studying these mammals.

Karen’s passion for bats is contagious!  Her animal lectures and presentations are exciting and fun! Karen has a B. Sc. Degree in Wildlife and Fisheries Science from the University of Arizona.  Karen’s latest books include Desert Life: A Guide to the Southwest’s Iconic Animals and Plants & How They Survive; Desert Life of the Southwest Activity Book; and Explore Tucson Outdoors.